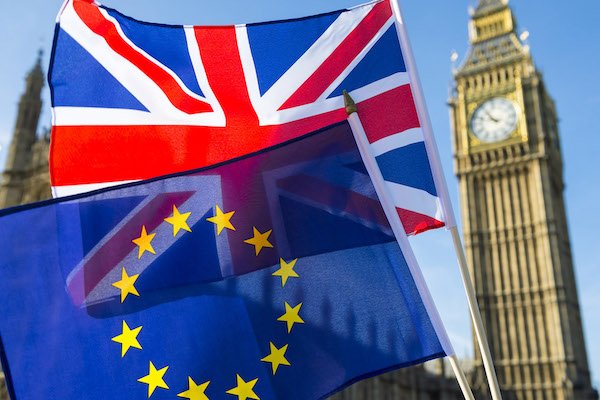 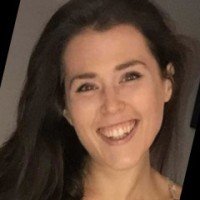 Emily graduated with a French and Spanish degree from Nottingham Trent University and is currently studying a PGDE at Sheffield University.

Where did it all begin?

I cannot explain when or how my love for languages began. Every now and then, I have the odd glimpse back to my 9-year-old self who tried to create Emily-a-topian, a self-created language with very little logic or structure. You would occasionally find 9- year-old Emily yelling at her Mum when she did not put the effort in to learn to correctly count to 10, or even remember the name of my made-up language. The audacity, how would we ever be able to converse in code if she simply did not put the effort in?! 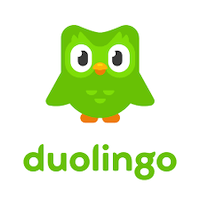 Watch out Portela Brasil. I’m coming for you!

Then there was 15-year-old Emily. She spent an entire fortnight in an all-inclusive hotel in Egypt sat at the welcome desk in the reception room asking guest services how to order her ice-cream and lemonade in Arabic.

The 18-year-old Emily; a crazy-ass party animal who, when it was finally time to be unleashed into the clubbing world, would much prefer to be sat in the fish and chip shop across the road learning Turkish from the men that worked there.

And now, at 24 years old, I am in the midst of a global pandemic; living in a country that has finally parted from what is, in my eyes, the greatest continent on Earth. I find myself, after having spent 24 years learning and dreaming about life beyond the borders of my ex-mining community, locked in a room just hoping to find a more prosperous purpose in life than knocking ‘Portela Brasil’ off of number 1 position on the Duolingo leadership board.

And on to today…

Skipping past the slightly dramatic introduction of my prior-self, I will begin to write a little about my current-self. I am now a postgraduate, an ambitious teacher in training and when I am not sat glued to my computer preaching to my students about how cool it is to learn to speak another language (seriously do it), I am deep down very concerned. I look at the scientists and the mathematicians around me, the doctors and the nurses. I can see their place and purpose in society, but I can’t see mine.

Last year when universities got a grip of the fact that the UK was in fact leaving the EU, we got some very tragic news. Our university was going to cancel all language courses at the universityfor the next academic year. The number of applicants were too low, and therefore it was no longer economically viable for language classes to continue. Even as I am writing this one year later, I still get the horrible lump in the back of my throat and the tingling feeling in the back of the eyes as if I am about to cry. Just like leaving the EU, it was something that deeply hurt me but, something I had to accept.

And then it got serious…

Fast forward a few months on from this news and we get some even bigger news. The new mysterious virus that has been discovered in China is now spreading world-wide at a rate we cannot control. The fabulous travel company that I found myself extremely fortunate to be working in at the time had to close down due to trips abroad being cancelled and all of my final year university work was moved online. I was no longer angry at this point, nor frustrated. I was scared. I was anxious!

Oportunities lie in the strangest of places

In a last-minute bid to ensure that I did something productive with the year ahead, I decided to withdraw my interest from the applications I was going through with the University of Besançon in France and a school in the south of Spain where I did my year abroad and instead, I applied for my PGDE. I was going to become a teacher of Modern Foreign Languages right here in the UK.

It took a while to accept that this change in plan had come so soon. Teaching in the UK was always something that I had considered, but not at a time like this. If I were going to teach, I wanted it to be after I had finished discovering the world with the newly found superpowers that I had always dreamed of having (multilingualism). It was like finally unleashing the ability to fly, but then being weighted down to the floor.

When the PGDE started, I realised I was being all but a little bit dramatic. I had already had insane experiences thanks to my languages and I was incredibly lucky to have had them. Not everyone has had the opportunity to live in the south of Spain or work on a beach 30 minutes from Montpellier. People spend their whole life dreaming of going to Disneyland Paris, and I got the opportunity to work there!

I realised that my language superpowers had not been wasted that much and as I put my selfishness for even more amazing experiences aside, I realised that teaching is actually pretty fun. Why not go on to inspire the next generation to live all the crazy experiences that learning languages can give you, even if it is a little earlier in my life than I had planned?

That feeling was back again…

However, it wasn’t long until the feeling that I had when I learned about my university cancelling language classes came back to haunt me once again. This time, it didn’t break my heart, but it made me angry! I always knew that languages were not as popular as some options at secondary school, but that didn’t make the idea of depriving students the chance to become bilingual any easier to swallow. I started to learn about how schools would cancel A-level language classes if there was not enough uptake. Small classes meant that it was not financially justifiable to run the course. Furthermore, lower ability students at GCSE could be actively discouraged from learning a language through fear that the exams are ‘too difficult’. Languages are considered to be ‘less important’ than STEM and therefore not obligatory. This is not an argument to make languages obligatory. Instead, it raises more of an argument to raise the question as to why the exams are so difficult in the first place? 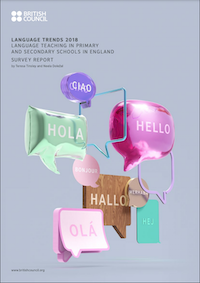 As a student that learned Spanish from beginner at University, I know that it is possible to study a language without an A-level in the language (admittedly I did have one additional language already so I did have a head-start). Surely it would be more beneficial to encourage the uptake of languages at school as opposed to scaring all of our students off with endless pages worth of vocabulary to learn and foreign literature to study. What’s the point of intensive exams if it leads to our students opting to not study the subject at all? What’s the point in exams if you don’t even need them to learn the language at university? What’s the point in studying literature if you can’t even make yourself understood by the emergency services in the country whose language you are trying to learn?

Only the wealthy can study languages?

Seeing schools cancel classes like this reminded me of a conversation I had as a younger child. I remember someone telling me that in the past, it was only the wealthy that could learn a language at school. I remember hearing this and feeling so shocked! What an absurd thought! It was unthinkable that children would never even get the opportunity to see if they even liked to learn another language, just because their school didn’t offer it to them. I remember feeling sorry for those that missed out on this, and then I was so grateful that times had changed. Imagine, that if I went to school when the world was like that, I would have never had the opportunity to earn my language super-powers just because of where I was born.

But, as we often hear, history repeats itself. Now, I face the sorry reality that language exams are too hard and children are discouraged from taking them either because of their self-confidence and they feel they can’t do it or by their teachers, through fear of their results looking bad on the school. Consequently, MFL uptake post-16 decreases year on year and through purely economic reasons; courses disappear completely. We drill Maths, Science and English into the brains of primary school children, so why not MFL? Once more, out of all of the cuts for teacher training this year, the training bursary for those wanting to become a teacher specialising in MFL went from £26,000 to £10,000 whilst Chemistry, Computing, Maths and Physics stay at £24,000 each. Surely, with numbers of students studying A-levels post-16, we need more passionate and inspiring language teachers, not fewer?

Get into teaching: Bursaries and Scholarships

It’s hard to believe that the way we communicate with others; the gateway to new cultures and new ways of living; the way we can understand history, politics, international relations and philosophy; the one thing we need in order to do anything is just ‘un-important’ and not worth the financial investment. By cutting courses in colleges and sixth forms, by depriving those entering universities the chances to access language courses it almost suggests that languages are simply un-important. But if this is so, then why is it that articles released in 2013 report a £48bn loss in revenue due to a lack of linguists in the UK? A figure that is only thought to get worse as we leave the EU.

TES: Post-Brexit we need language more than ever so why do the government ignore decline in mfl our schools?

UK Government Report: The cost to the UK of language deficiencies

It is clear to me that the study and mastery of languages are as important as ever and that we need to foster the next generation to master their super-power. I want to be part of that and whilst there are students for me to teach I will do it!

← Prev: Excelling with Edtech in Languages Next: Writing that Killer CV - Get the Job of Your Dreams →

If you like the blog posts and want to be alerted when more arrive, please follow us on our social media channels or turn on notifications on this page using the red icon in the bottom right hand corner. 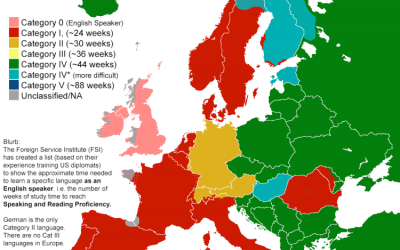 How Long Does it Take to Learn a Language? 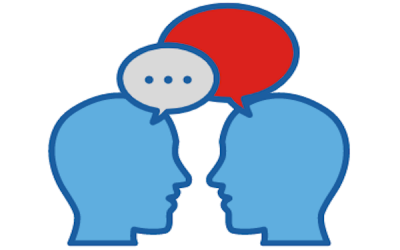 Benefits of Being Bilingual

Being bilingual is one of the most useful skills you could ever acquire, and will instantly provide you with more... 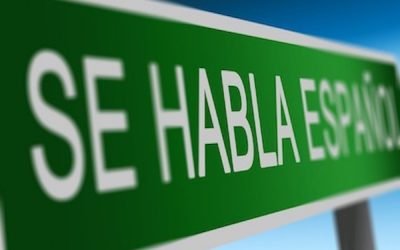 A positive attitude is the key to learning a language

Languages are a great way to expand your skillset and help you stand out against other candidates in job interviews...